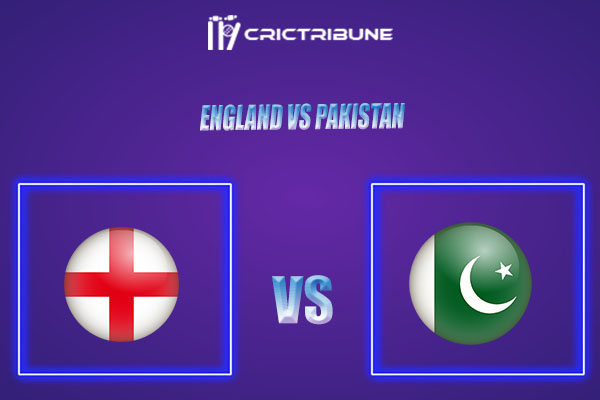 ENG vs PAK Live Score, In the Match of England Tour of Pakistan 2022 which will be played at National Stadium, Karachi. NED-XI vs DEN Live Score, Match between Pakistan v England Live on September  13 Nov 2021 Live Cricket Score & Live Streaming.

England is on a tour of Pakistan for a 7-match T20I series, which will begin on the 20th of September. The long series will be played at two venues, the first four games in Karachi and the last three games in Lahore.

Babar Azam will continue to lead the Pakistani side while Jos Buttler will be leading the English side. In the absence of Jos Buttler, Moeen Ali will have the responsibility. Pakistan is coming off a terrific Asia Cup, wherein they ended up as the runners-up. On the other hand, England lost their last T20I series to South Africa at home by a 2-1 margin.

England is currently placed second on the ICC Men’s T20I rankings while Pakistan is standing fourth on the list. These two teams have played a total of 21 games against each other in this format so far, where England won 14 matches while Pakistan won 6 matches. Another exciting series is anticipated here between these two high-quality short-format sides.

The temperature is expected to hover around 28°C on the matchday with 70% humidity and 16 km/hr wind speed. There are no chances of precipitation during the game.

The surface at the National Stadium is a batting-friendly surface and is expected to assist the batters once again here. Pacers might get some assistance towards the latter half of the match while spinners are expected to play a promising role in the middle overs.