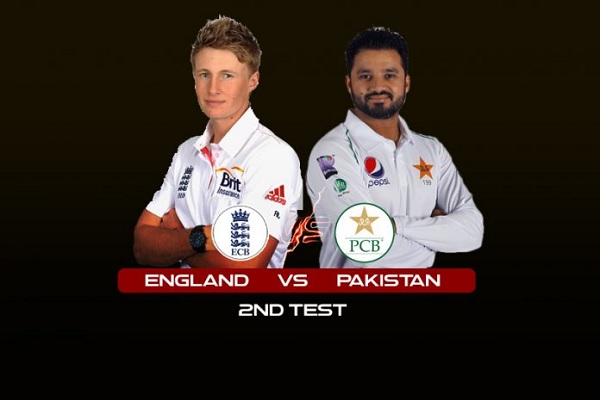 The first day will be overcast with a small chance of showers and a delayed start but conditions should improve as the test goes on.

The Old Trafford pitch favours batting, with a good fast track the norm in Manchester.

Team News Of ENG vs PAK

England have won 25 of their 83 previous test matches against Pakistan, most recently coming from behind to draw their series in 2018. Pakistan won the first test by nine wickets, but England hit back as Stuart Broad took 3-38 and 3-28 to lead the bowling effort and dismiss Pakistan for 174 and 134 in England’s innings win in the second test