DIriangen are all set to face Juventus Managua in the quarter-final of the Nicaragua League on Wednesday night. Diriangen finished 3rd in the points table with 10 wins, 5 draws, and 3 losses in their 18 games. They have lost only a single game in their last 5 matches and also unbeaten in their last 8 home games. Juventus Managua, on the other hand, finished 6th in the points table with 5 wins, 6 draws, and 7 losses after 18 games. They have been inconsistent this season but have lost only 1 game in their last 5 games. Both teams now would be looking no less than a win in a knockout game as the winner will seal a semi-final for themselves.

Though Diriangen registered a comprehensive victory over Real Madriz, it didn’t prove to be enough  to overhaul Real Esteli who are at the second spot due to a better goal difference. Diriangen will now look to advance into the finals through the play-offs. In the game versus Real Madriz, Diriangen conceded a goal in the first 20 minutes but a brace from Alvaro Hernandez got his side back in the game at the half-time stage. The third goal which sealed the deal for Diriangen came from the substitute Luis Coronel as he will now be anticipating a spot in the starting eleven in the upcoming fixture.

Juventus Managua though disappointed to not get all three points against an underperforming Deportivo Las Sabanas but did just about enough to secure a point in order to progress to the final series play-offs. It was Alex Somarriba who scored the first goal for Juventus Managua at the 16th minute to give the visitors the lead. The hosts scored the equalizer after the one hour mark as the game ended in a draw. Despite the making it into the playoffs, Juventus Managua will be concerned with their away form as they have won just the one game from the last 20. Determining a winner for us from today’s outing was an extremely straightforward proposal. The home side are not going to only come out of this one unscatahed but will have little qualms in putting down a harrowing Juventus side which is on an unstoppable downward spiral. STR vs STA Live Score, In the  Match  of Big Bash League 2020-21 which will be played at Adelaide Oval. STR… BGP vs TAC Live Score, In the  Match  of Nepal One Day Cup which will be played at Tribhuvan University International…

CHA W vs DYA W Live Score, In the  Match  of Women’s National Triangular T20 2020 which will be played at Rawalpindi… 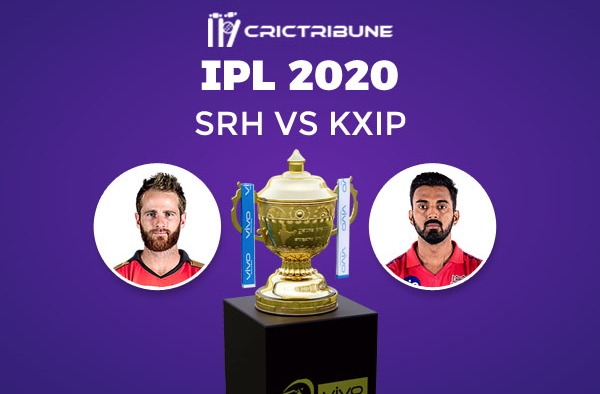 SRH vs KXIP Live Score, In the  Match  of Dream 11 IPL 2020 which will be played at Dubai International Cricket… FUJ vs DUB Live Score, In the  Match  of Emirates D20 Tournament 2020 which will be played at ICC Cricket Academy,…