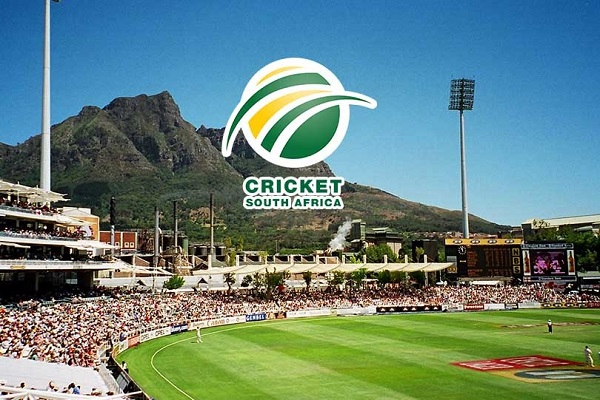 Cape Cobras are hosting the Pool A toppers, Knights in the next fixture of the CSA 4-Day Franchise Series 2020/21. It hasn’t been a good start for the Cobras as they are yet to register a win this season. They have played 6 games, where they suffered two defeats and four draws. Their bowling has been quite average throughout the season and their inability to take 20 wickets in a match is the main reason behind their current position. However, they had a good game with the bat last week and will have momentum coming into this game.

On the other side, the Knights are at the top of the Pool A points table. They have won three out of six games they played this season. It has been an all-round performance for them with each and everyone stepping up whenever they are in a crisis. Two of the top three leading wicket-takers play for Knights, which shows their strength. They would like to continue this winning form and go through to the next round.

The weather forecast suggests a very good Day 1 in this encounter between Cape Cobras and Knights. The temperature will be around 22-23 degree celsius with a clear sky throughout the day.

The Newlands is known for assisting pacers throughout the game, especially a four day game. But it has been a great wicket to bat on as well this season.