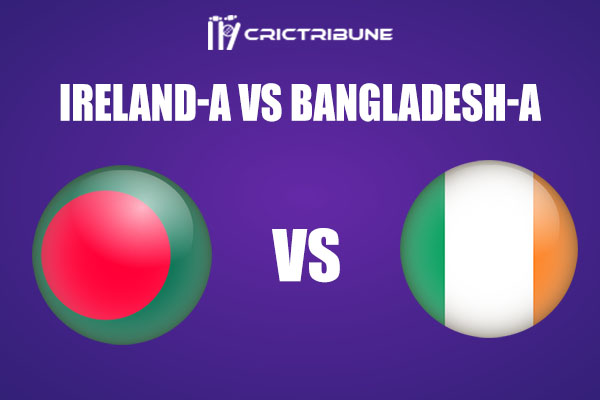 Ireland Wolves will play against Bangladesh A in their first match of the tour. Wolves announced a 17-member squad and they have made experienced George Dockrell as their red-ball captain and Harry Tector as white-ball captain.

On the other hand, the home side have picked a lot of 2020 U19 stars including U19 skipper Akbar Ali. Bangladesh senior team lost series against West Indies recently, so this is a good chance for youngsters to showcase their red-ball skills and earn a maiden call for next Bangladesh test series.