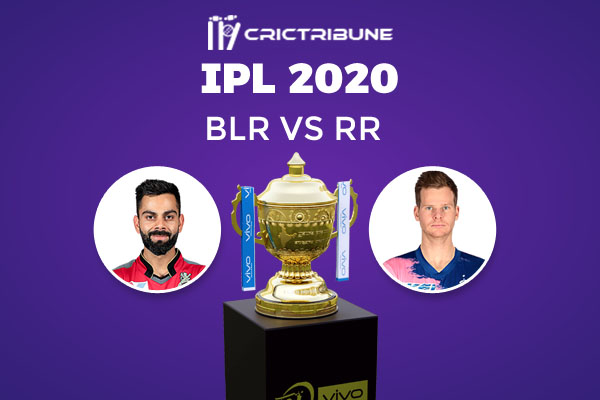 Both Chennai and Hyderabad had a similar start of their campaign with the latter being ahead in terms of NRR. Being one of the most successful teams in the history of the tournament, Chennai hasn’t had the start they have expected. They have struggled to continue their winning momentum after the first game against Mumbai in the season opener. They are currently at the bottom on the points table with only one win in three games. Their poor intent with the bat seems to be the major reason behind their slow start in their campaign. With Faf du Plessis already doing well at number three, Chennai will get back the service of Rayudu in the middle order which may change their fortunes in upcoming matches.

Fortunately for both the teams, the temperature won’t be as high as it is on some of the other days. The maximum temperature will be around 34 degrees Celsius and it will be that way for the entire game.

The pitch at Abu Dhabi is a good one to bat on. If the batsmen get their eye in, they can go for some big shots. There is assistance on offer for the bowlers as well if they hit the right areas.

170 (Thus far at this venue in the tournament)

AB de Villiers: is the leading run-scorer for RCB this season with 134 runs in three games at an average of 67 and a strike rate of 186.

Sanju Samson: scored 167 runs in three games so far even though he missed out in the last game and has a strike rate of over 200.

Yuzvendra Chahal:has accounted for 5 wickets in three games and has got an economy rate of 7.58.

Virat Kohli: only scored 18 runs from three games and looks rusty after the forced break. However, he is someone you can’t avoid having in your side for the kind of scores he can get once he gets going.

Steve Smith: the skipper of Rajasthan Royals, engineered his way to 122 runs in three games while maintaining a strike rate of over 150.

Tom Curran: picked up three wickets in three games and even registered an unbeaten 54 in the last match.

Who Will Win Today Match?

We have discussed about Royal Challengers Bangalore and Rajasthan Royals and considering all factors our BLR vs RR Dream11 today match prediction is that Royal Challengers Bangalore look a stronger side than Royals but in recent years Royals have dominated so it’ll be a good contest and both the sides would prefer to bat first as dew will not come in this day match and here are the odds for this match.