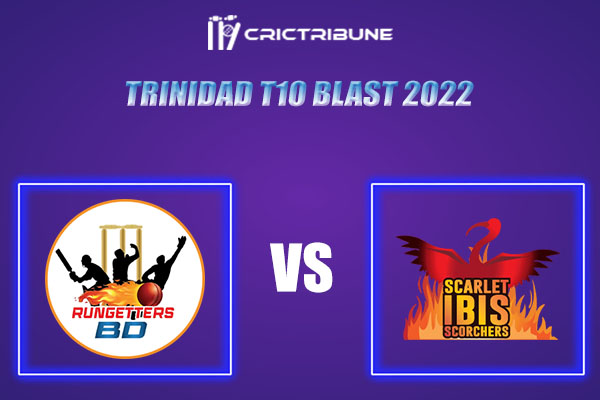 The 21st game of the Trinidad T10 Blast 2022 will feature a match between Blue Devils and Scarlet Ibis Scorchers on November 30 at the Brian Lara Stadium in Tarouba. Blue Devils come into this match winless, as their previous match against Cocrico Cavaliers was called off. On the other hand, Scarlet Ibis Scorchers were also left winless due to their match against Soca Kings being called off. SLS currently dominates the competition with two victories from the two games they’ve played, while BLD has won the only match they’ve played this season. Both SLS and BLD will be eager to recover and return to winning. The game should be exciting because both teams are fiercely competing to win.