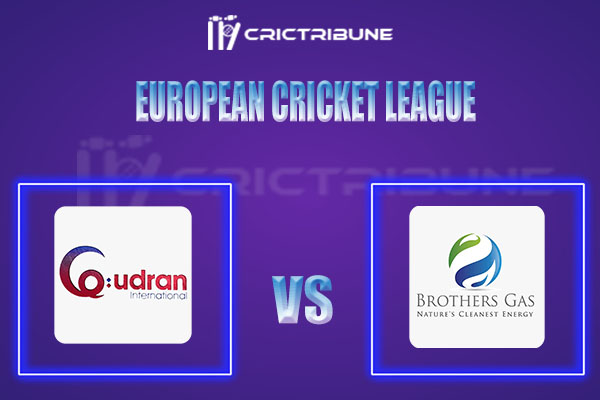 Brother Gas will take on Qudran International in the 17th match of the Sharjah CBFS T10 2022 on Tuesday. Brother Gas are one of the favorites to win this tournament and they are playing to the expectations so far. They managed to win 2 of their 3 matches played and sit at 3rd spot in the Group B standings with 4 points.

Qudran International on the other hand will receive a tough fight for sure from Brother Gas in this match. Qudran have played 4 matches in this competition where they won 3 of them. Their sole loss came against Fair Deal Defenders by 9 wickets. Currently, they positioned themselves at 2nd spot in the Group B standings with 6 points.