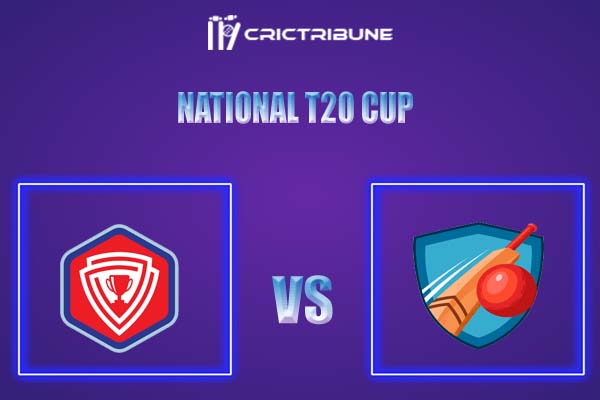 Balochistan will be taking o Southern Punjab for the first time in the seventh match of this season of the National T20 Cup.

Both the teams have played four matches against each other in the last few years where Balochistan won three matches while Southern Punjab managed to win only one game.

The temperature is expected to hover around 34°C on the matchday with 45 % humidity and 13   km/hr wind speed. There are no chances of precipitation during the game.

The Rawalpindi Cricket Ground is a batting-friendly surface and is expected to assist the batters once again here. Pacers might get some help towards the latter half of the match while spinners may come in handy in the middle overs.