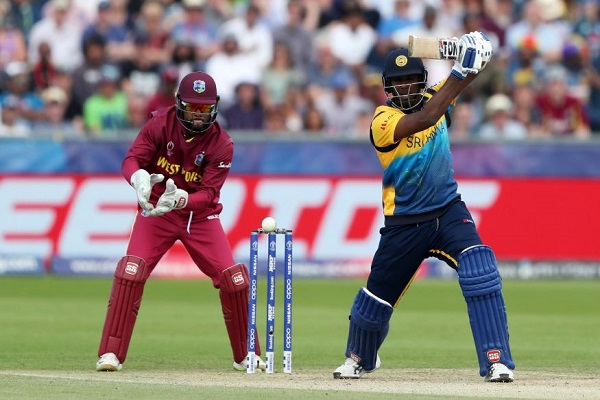 After winning the T20I series by a margin of 2-1, West Indies will now host Sri Lanka for a 3-match ODI series. The current squad of the hosts is a very formidable one, as most of the renowned stars in Kieron Pollard, Nicholas Pooran and Evin Lewis are all available.

On the other hand, Sri Lanka also have a good squad, with the perfect mix of experienced players in Dimuth Karuratne and Angelo Mathews and young and upcoming stars in Pathum Nissanka and Wanindu Hasaranga. Overall, we can expect the thrill of the T20I series to continue here as well.