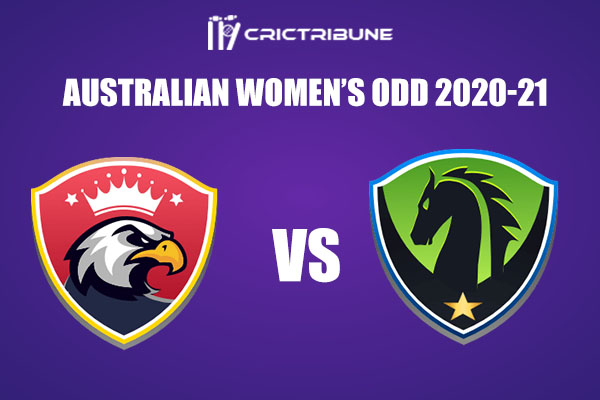 The bottom two teams on the points table, Western Australia Women and South Australian Scorpions will face each other in the 22nd match of the Women’s National Cricket League 2021on Sunday. South Australian Scorpions are placed sixth on the points table with two wins and three loses so far in the tournament. On the other hand, Western Australia Women are occupying the seventh spot with no wins in five games.

Western Australia Women will be in search of their maiden win in this tournament against the Scorpions on Sunday. South Australian Scorpions have had a roller coaster league so far, after winning two matches in a row, they two consecutive games. One team of the two will definitely head into the league with winning momentum after this match.

Plenty of sunshine is expected on Sunday in Perth. The temperature will be around 28 degrees with a light breeze flowing through the ground.

The only match played on this pitch was won by the team batting first. Pitch is expected to be a batting paradise with little to offer for the bowlers.