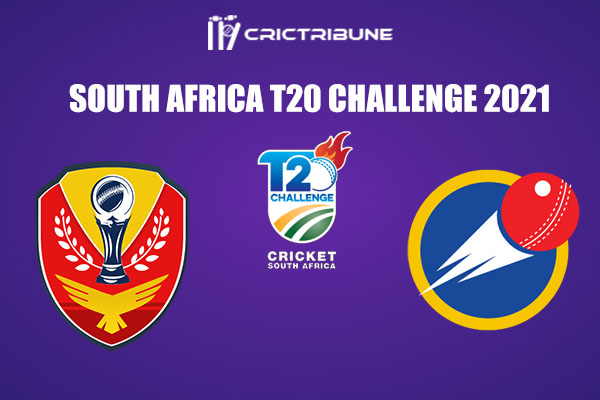 As the CSA T20 Challenge moves to the last two days of the league stages, Knights and Warriors, who have been two of the weaker teams in the competition, will come face to face. Neither of the teams has major hopes of qualification for the next round, but the result will be interesting for other teams. Warriors have lost all three matches so far in the tournament. They have looked like the weakest team so far and a team that has been completely out of sorts.

Knights, on the other hand, have played four matches in this tournament so far and won only one match. But, they would be motivated, considering their only win had come against a strong Cape Cobras team. In that match, Knights overcame a tight contest and eventually won the game by just three wickets.