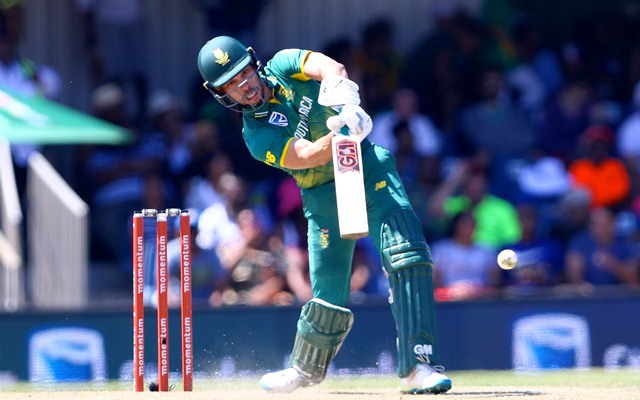 The Momentum One Day Cup has been shortened amidst the rising coronavirus infections. The number of matches has been reduced to 15 from originally 24 matches. Warriors will take on Highveld Lions in this Group B match.

The Lions had a solid game against Cobra with an all-round performance from their batting and bowling unit. Warriors, on the other hand, will be playing their first match and will be hoping for a positive start to their season.

The day will be mostly cloudy throughout but the chances of rain during the match is low. The temperature will be around 27 degrees Celsius.

It is a balanced pitch at the Senwes Park in Potchefstroom. Batsmen need to grind it out before they can score freely. A score of 250 and above hasn’t been chased in three games played here this season.