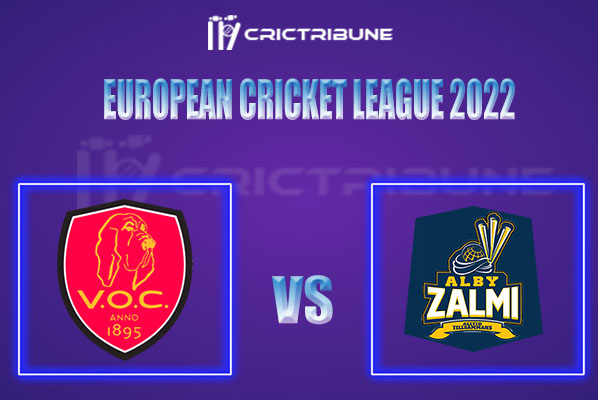 Malta Super Kings will be squaring off against Calpe Giants for the first time in the ninth match of Group D of this season of the European Cricket League T10.

Malta Super Kings played two matches in this season of the European Cricket League T10 where they were unable to win a single game while Calpe Giants played one match in this season where they too, lost that game.