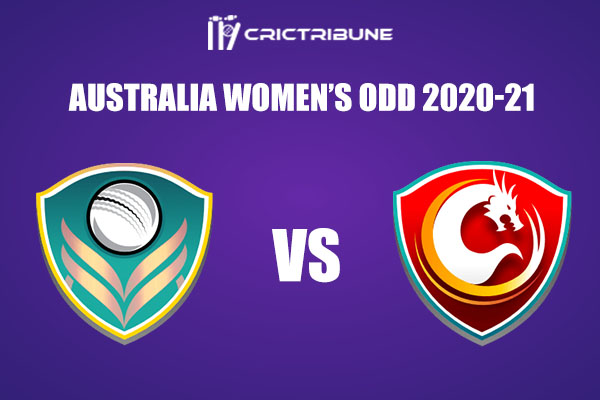 Victoria Women and ACT Meteors will square off against each other in the 10th match of the Women’s National Cricket League 2020-21 on Sunday. Victoria Women are one of the strongest contenders to win this tournament are playing like a champion, having won two straight matches by huge margins. Right now they are in the second spot in the standings with 8 points. They are fully equipped with top star performers and they like to continue their dominance against ACT Meteors.

ACT Meteors started the tournament with a bang, as they defeated the mighty Queensland Women by 5 wickets. But later on, two back-to-back defeats on the trot hampered their morale. They are sitting at the fourth spot in the standings with 4 points. They are finding their ways to back to the winning streak and they will be hoping to gain all-important points against Victoria Women, who are yet to lose a match.

Scattered thunderstorms are expected for this match. The temperature will be ranging between 24 and 25 degrees Celsius.

Not enough matches played over here in the past 2-3 years. Considering the statistics, the wicket seems to be a neutral venue. The teams chasing have a good record of winning matches here. 260-270 will be a good score on this wicket.