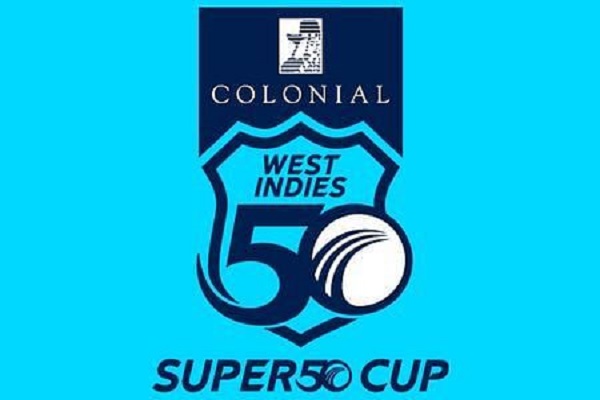 T&T Red Force and Jamaica Scorpions will go head to head against each other in the first semi-final match of the Super50 Cup 2021 on Wednesday. T&T Red Force have been the sole dominant force in the tournament, having won all their league matches and qualified at the top of the points table. On the other hand, Jamaica Scorpions qualified for the knockout stages at fourth position with two wins and three losses during the league stage.

Evin Lewis and Jason Mohammad have been the top run getters for T&T Red Force averaging 47 and 95 respectively along with Imran Khan in the bowling department. Andre McCarthy has been a one-man army for Jamaica Scorpions with the ball as well as bat. T&T Red Force are favourites to reach the finals of the Super50 Cup 2021.

It will be sunny throughout the day here in Antigua with the temperature ranging between 26 and 27 degrees Celsius and the humidity will be 68 percent. There is no chance of precipitation for this match.

35 wickets have already fallen in just 2 matches, which indicates there is something for the bowlers. The free flow of runs are hard to come by and batters need to play as long as possible. Anything between 260-280 is a competitive score on this surface, batting first will be a good choice.