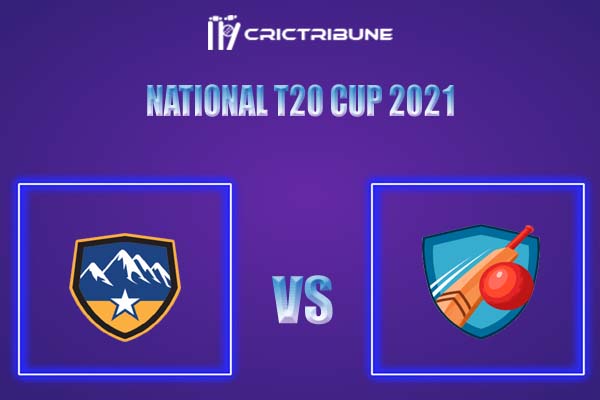 Balochistan and Sindh are all set to face each other for the first time in the ongoing competition on Thursday. Sindh won their previous game against Central Punjab as they chased down the target of 288 runs with six wickets in hand. Currently, they are sitting in the 2nd position with 4 points in their bag.

Sindh, on the other hand, have lost their last battle against Khyber Pakhtunkhwa even after scoring 377 runs. Moreover, they have managed to win only one out of their three games and are placed at the 4th position in the league table. Both the teams have spent enough time in the league and would know the conditions very well. Now, it is all about executing gameplans to perfection.