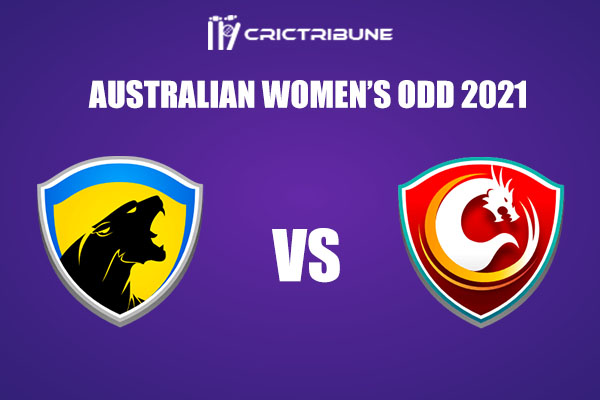 South Australia will be looking for their first win in the competition in this game, while the ACT Meteors will be looking to bring back their winning momentum. Both these teams are coming into this game on the back of thumping defeats against the same opposition, Tasmania Women.

ACT Meteors will have a slight edge, given the fact they are above in the points table. But they can not write off South Australia, especially with their bowling attack that took 6 wickets before Tasmania actually took the game away from them.

It will mostly be a cloudy day with temperatures close to 27 degrees. 50% chances of rain will be there, while there would be hardly any wind around.

So far in the tournament, the track has been extremely bowling-friendly. Expect teams to bat first if their captain wins the toss.