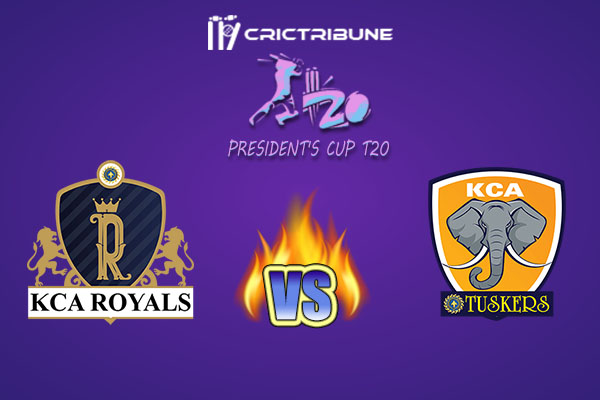 In the 21st match of the KCA President’s Cup 2021, KCA Royals will take on KCA Tuskers. When last time these two teams met, Tuskers came out victorious. The tournament is at a very interesting stage and every match is important. KCA Royals are at the third spot on the points table, having 4 out of 7 matches. They have a great chance of getting into the finals. In the last match itself, they set a big total and won the match. The Royals will be high on confidence coming into this game.