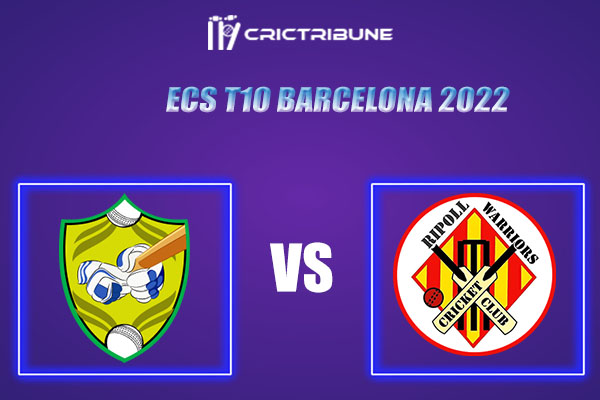 Ripoll Warriors are performing decently in the tournament so far, having won and lost three of the six matches they have played so far. They are currently standing in fourth place in the points table. They defeated Fateh CC by 9 wickets and 7 wickets in their previous double header match.

On the other hand, the Lleida Tigers are having a very poor run in te tournament, having lost all six matches they have played. They are currently positioned at the bottom of the points table.They were defeated by Gracia CC by 9 wickets and 76 runs in their previous double header match.