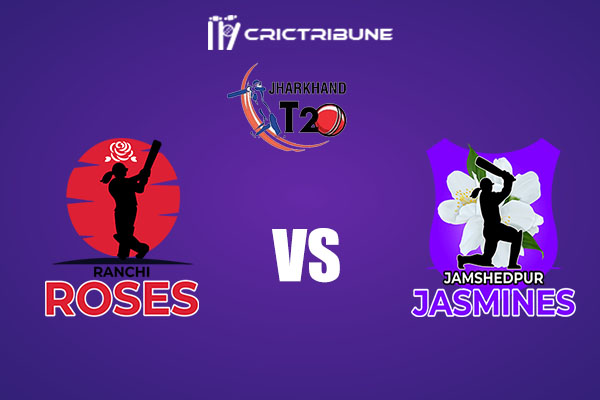 Ranchi Roses Women have begun their campaign on a high. Against Dhanbad Women, Ranchi posted a target of 125 for the loss of four wickets.

Their bowling unit did a spectacular job of restricting Dhanbad well short of the target, as Ranchi Women ended up winning the match by 41 runs.

They followed that up with a 51-run victory over Jamshedpur Women in the next game to make it two wins out of two in the competition.

Dumka Daisies Women began their tournament with a loss against Bokaro Women. However, they bounced back against Dhanbad Women, winning the game by three runs.