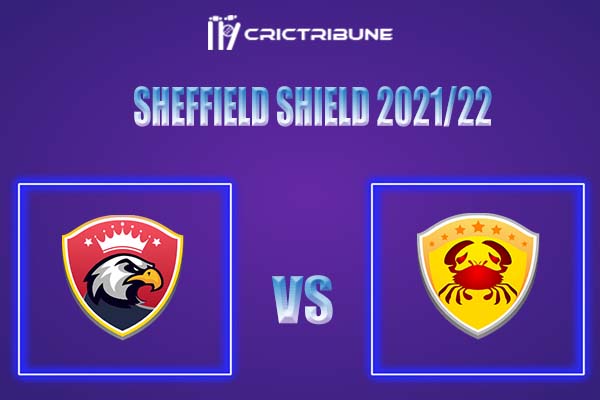 Queensland will host Western Australia in the 9th match of the Sheffield Shield, which will get underway from Wednesday. After two back-to-back draw matches against Tasmania and South Australia, Queensland registered their first win in this competition, with a 96-run victory over Tasmania in their third fixture. They are currently placed in the second spot in the standings with 12.5 points. Usman Khawaja and Marnus Labuschagne are in splendid form, which is an excellent sign for the hosts.

Western Australia, on the other hand, had an excellent outing in their previous game against South Australia last month, where they sealed a 6-wicket victory. Quick bowlers were excellent throughout the match and did most of the damage. Both sides have won their respective previous matches and we can expect a good contest between them.