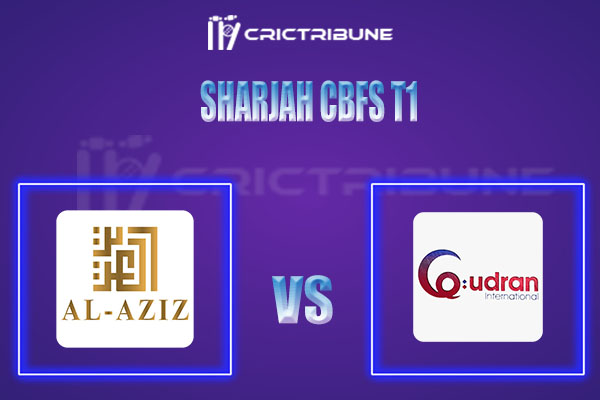 Qudran International will lock horns with Al Aziz Developers in the 15th match of the Sharjah CBFS T10 2022 on Monday. Qudran International made an incredible start with two convincing wins however lost badly against Fair Deal Defenders by 9 wickets in their following game. They sit at 3rd spot in the Group B standings with 4 points. They just need to regroup themselves and play to their fullest abilities.

Al Aziz Developers made a terrible start into this tournament with 8 wickets loss over Brother Gas. They managed to score only 66 runs on the board which is not sufficient by any means in this format of the game. They need to strengthen their batting if they want to win matches.