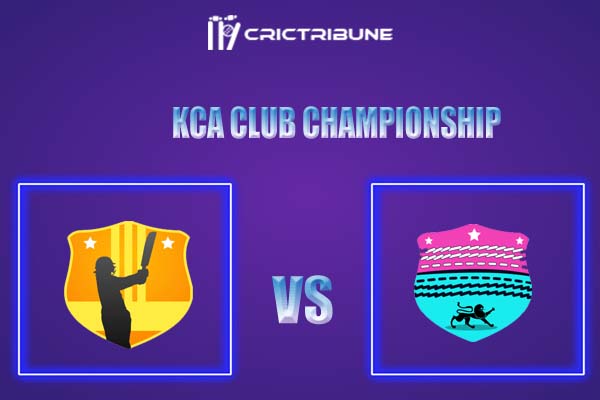 Pratibha Cricket Club will be facing off against Eranakulam Cricket Club for the first time in the twenty-first match of this season of the Kerala Club Championship.