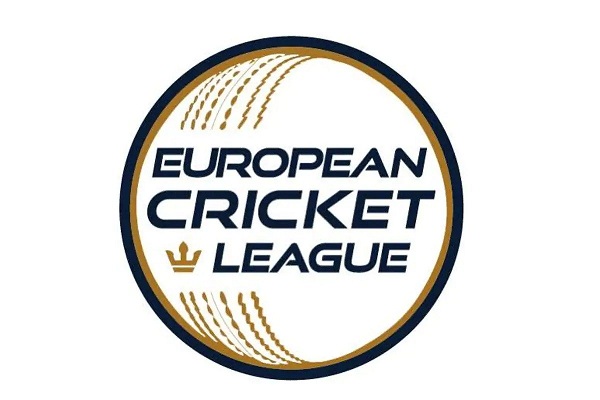 The pitch at the Velvary Cricket Ground should play a touch better than the one that hosted the first week of ECN Czech T10 action. With relatively smaller boundaries and a nice even surface, teams would be looking to bat first and pile on the runs. However, rain could play spoilsport with chances of a full game happening being bleak.

PCK vs VIB Line Up

Team News Of PCK vs VIB