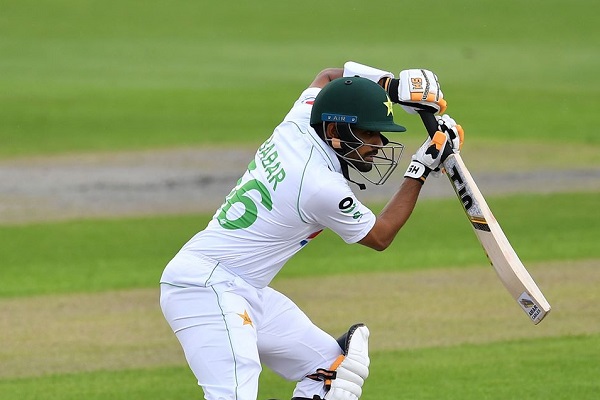 Though they were playing in their home ground, not many would have expected Pakistan to dominate South Africa in the way they did in the first Test. It was their bowling attack which did the trick for Babar Azam’s men. South Africa couldn’t reach the 250-run mark in both of their innings.

On the contrary, Pakistan almost reached the 400-run mark in their first innings. They will be high on confidence coming into this Test, and there is no reason for them to not be. As for the men from the rainbow nation, they will have to acclimatize to the conditions in a better way and their batsmen will have to show better temperament, if they were to beat Pakistan.

It will be cloudy on the first day of the match, the sun will be out for the next four days with the temperature not exceeding 23 degrees Celsius and also the humidity levels are moderate. It will be a full match without any interruption from rain.

The surface here at the Rawalpindi Cricket Stadium is a balanced one. With only 2 test matches played in recent times, there won’t be much response from the surface in the second and third day. So, the team batting second have more advantage than the team batting first. It’s going to be crucial one hour at the start. If the side batting first gets through that period without losing wickets, they have every chance of scoring more than 300 runs. Bowling first will be a good option on this surface.