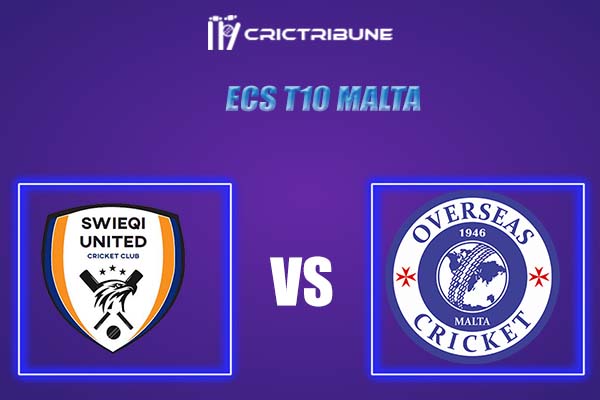 The Overseas this season are giving the most unsatisfactory performance. They could only bag a single win out of four games in the season and are standing at the last place of the points table. They only bagged 2 points so far and their NRR is -2.8 which is too low and will have to give some bold games ahead in the further matches. However, they won their last game by 4 runs and will have to maintain this winning momentum to stay vital in the league.

On the other hand, Swieqi United have giving a balanced show so far in the tournament. they started of on a low note initially but grabbed the momentum in their past two matched defeating the Mater Dei by 58 and 14 runs.