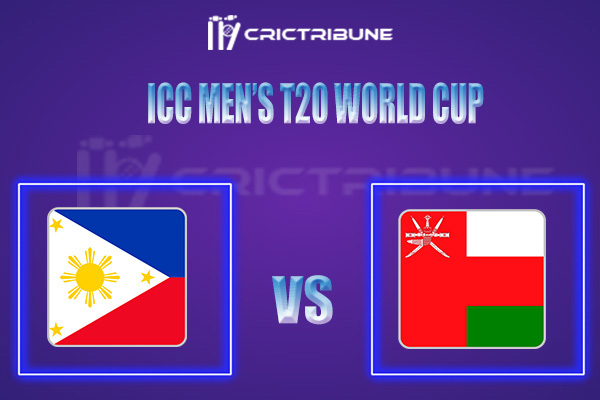 Oman will be taking on Philippines for the first time in the eleventh match of this season of the T20 World Cup Qualifier A.