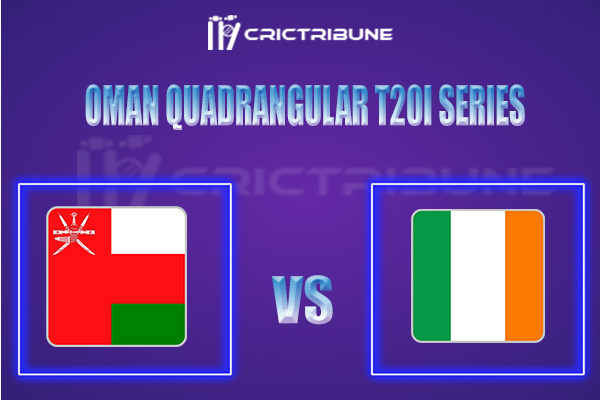 Oman will be up against Nepal in the 41st match of the ICC Men’s CWC League 2 on Sunday. Oman have had a tremendous tournament so far, having won 10 of their 12 matches played. They are currently sitting at the top spot of the table with 20 points. They won a thriller against the USA in their previous game by 4 wickets to clinch their 10th victory.

Nepal, on the other hand, will be playing their last match in this league. They are coming into this match on the back of 2 successive losses against Oman and the USA. They are currently placed at the bottom half of the table with 6 points. It will be a tough ask for them to beat the in-form Oman.