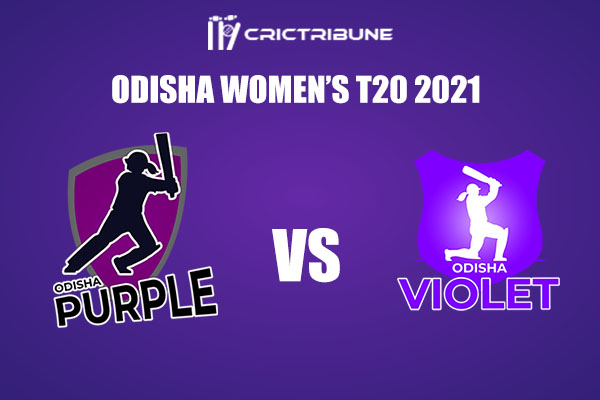 Odisha Violet are all set to face the table-toppers Odisha Purple in their upcoming game on Saturday. Odisha Purple dominated Odisha Violet in their first face-off, as they chased down the target of 72 runs with nine wickets in hand. Moreover, they have the momentum on their side and will look to win remaining matches to cement their place on the top of the table.

Odisha Violet, on the other hand, won their previous battle against Odisha Yellow by chasing down the target of 79 runs with eight wickets and more than four overs in hand. They have won 4 out of their 7 games and are placed at the 2nd position, just behind Odisha Purple on the points table. So, we can expect a competitive battle between these two teams on Saturday.