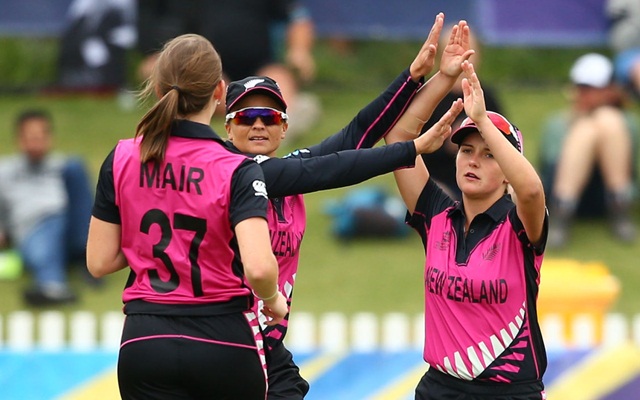 On the other hand, New Zealand Women XI gave a tough in the first warm-up match but eventually lost the match by 20 runs. There were plenty of positives for them. Lauren Down played well for her 97 and the remaining batswoman got starts as well. Bowling has to be more proactive in the second game. Players who aren’t part of the ODI series need to utilize this opportunity and make a statement that they belong to this level.

t will be cloudy in Queenstown on Sunday, with the temperature ranging between 16 to 21 degrees Celsius and the humidity will be 67 percent. There is no chance of precipitation for this match.

Not much of international cricket has been played over here in recent times. The surface here at the John Davies Oval is a bowling-friendly, where batsmen need to work really hard to get going. Batting first will be a tough task and whoever wins the toss should bowl first.