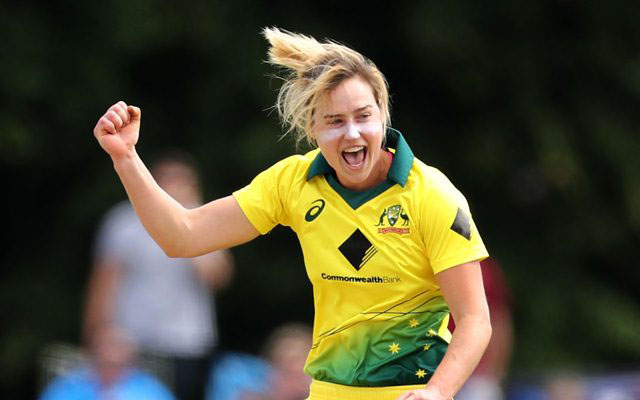 Given how the White Ferns performed in their last series, the writing was all over the wall. As many had expected, New Zealand Women have been no match for the spectacular Aussies, we have dominated in every single department in this ODI series.

In the first match, their batting unit crumbled as they only scored 212 runs. The target was too meek to put the Australians under any sort of pressure. In the second game, while chasing the target of 272, they could only score 200. This game is all about salvaging some pride for them.