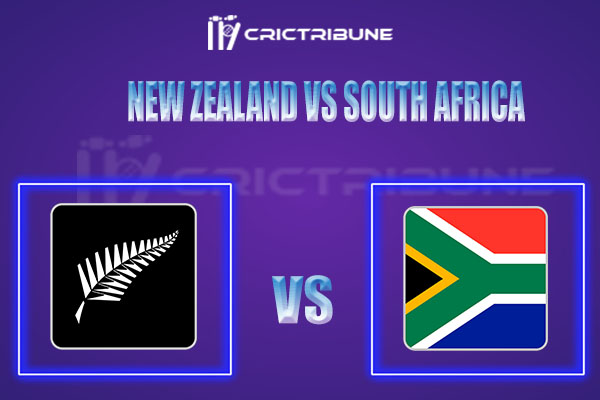 New Zealand will host South Africa in the 2-match Test series which will get underway from Thursday. It will be a new challenge for the Kiwis as they are playing without Kane Williamson and Ross Taylor and that will open up the spot for an extra all-rounder. They had drawn the previous Test series against Bangladesh 1-1 last month. Trent Boult is on Paternity leave and Matt Henry will replace him in the squad.

South Africa on the other hand had a great home Test series against mighty Indians where they won by 2-1. Keegan Peterson who played a vital role will miss the New Zealand tour. Sarel Erwee and Zubayr Hamza are in the line to replace him at the No.3 spot. They have an excellent record against New Zealand in the longest format where they have won 13 series. Not many players have played earlier in New Zealand, and it will be a testing time for them.