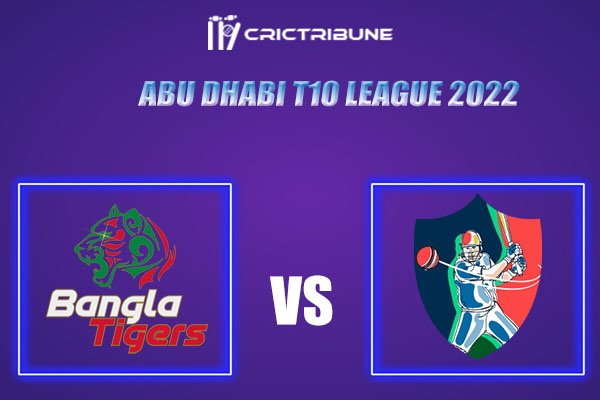 The Abu Dhabi T10 League will begin on the 23rd of November and the final will be played on the 4th of December. A total of 6 teams will be taking part in this tournament, namely Bangla Tigers, Deccan Gladiators, Delhi Bulls, Morrisville Samp Army, New York Strikers, Northern Warriors, Team Abu Dhabi and The Chennai Braves.

New York Strikers will be squaring off against Bangla Tigers in the opening match of this season of the Abu Dhabi T10 League.

New York Strikers will make their debut in this tournament while Bangla Tigers played ten matches in the last season where they won six games.