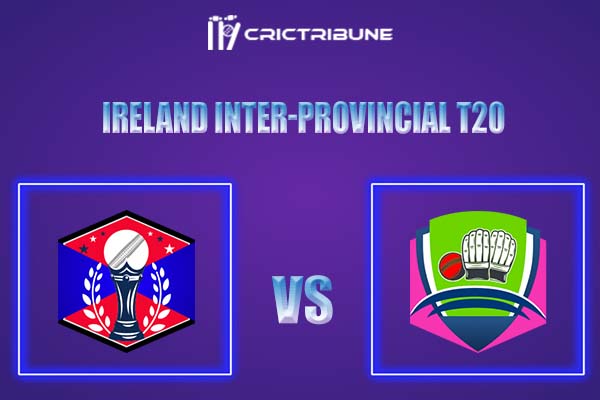 North West Warriors will be battling against Munster Reds for the third time in the sixteenth match of this season of the Ireland Inter-Provincial T20.

Both the teams played two matches against each other in this season where both North West Warriors and Munster Reds won one game each.