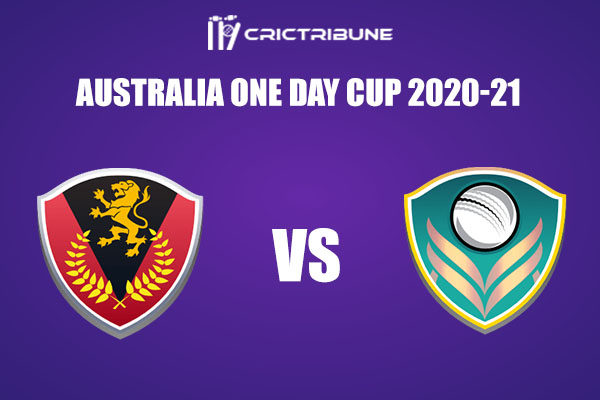 The opening game of Australia One Day Cup 2021 will be between the two teams who finished at the bottom of the points table in the 2019-20 season. Pat Cummins will be leading the New South Wales and has taken up the challenge with confidence in a recent interview. The team did not have a good season the last time, finishing at the bottom of the table with just 1 victory in 7 games.

On the other hand, Victoria did not have a good time either winning only 3 out of 7 matches. The last time these two teams met, the match was a nail-biter and it was Victoria that won the game by just 6 runs. New South Wales have lost 3 out of their last 4 games against Victoria, which is why the latter will start this game as the favourites.

The weather will be partially cloudy on matchday, with the temperature hovering around the 23 degrees mark.

The pitch has been used majorly in T20 games and a few Women’s ODI matches. The wicket will be batting friendly with some help for the pace bowlers who like to hit the deck.