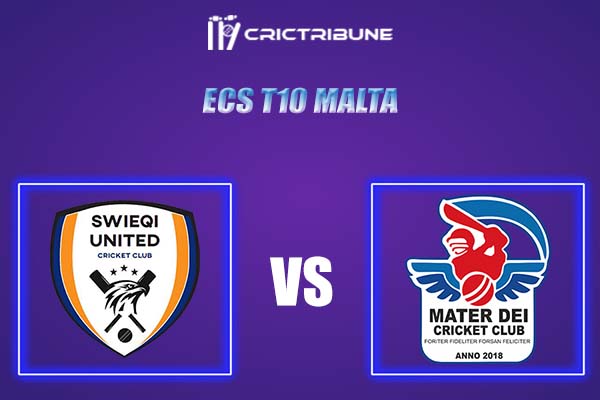 On Monday, October 31, at the Marsa Sports Club in Malta, the 25th game of the ECS T10 Malta 2022 will pit the Mater Dei against Swieqi United. Mater Dei are are coming into this match off of a loss against Southern Crusaders. On the other side, Swieqi United are starting their tournament campaigns in this match. Therefore, this will be the two teams’ first meeting thus far in the competition. MTD will now try to bounce back in this match and return to winning ways whereas SWU will look to start their tournament on a positive note with a victory. Both teams will be vying for victory, so this game promises to be exciting.