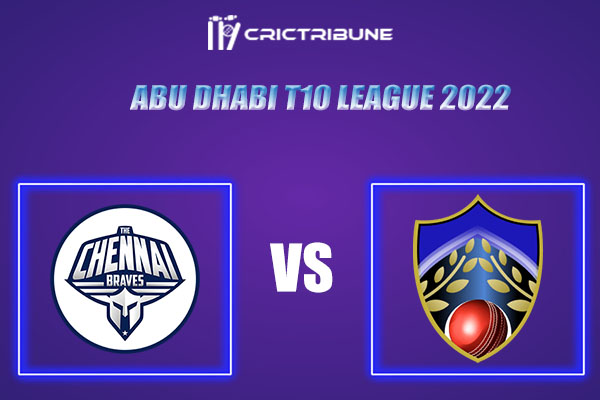 Suggested Playing XI No.2 for MSA vs CB Dream11 Team: