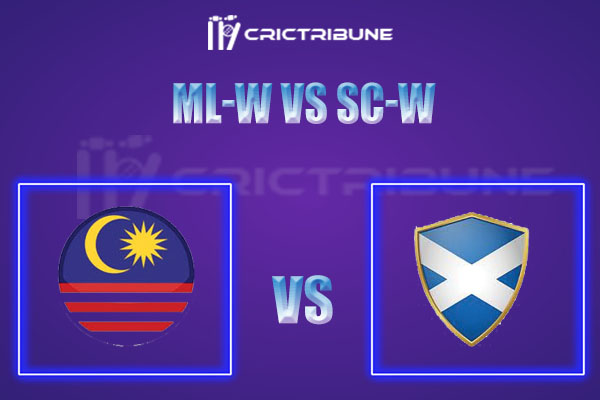 Malaysia Women and Scotland Women are going to take on each other in the fourth match of the Commonwealth Games Women’s T20 Qualifier 2022. It will be the second game of the tournament for both teams. Malaysia started their campaign against Bangladesh Women but lost the match by eight wickets. They could make only 49 runs while batting first, which the Bangladeshi team chased in just eight overs.

Scotland Women played their first game against Sri Lanka Women. The Lionesses made 182 runs for the loss of four wickets in 20 overs. Scotland could make only 73 runs and lost the match by 109 runs in response. Both the teams would be looking for their first win of the tournament.

The temperature is expected to hover around 28°C on the matchday with 56 % humidity and 6 km/hr wind speed. There are no chances of precipitation during the game.

The surface at the ICC Academy furnishes a balance wicket where both the departments are expected to receive decent amount of assistance from the surface. Spinners will be lethal in the middle overs.