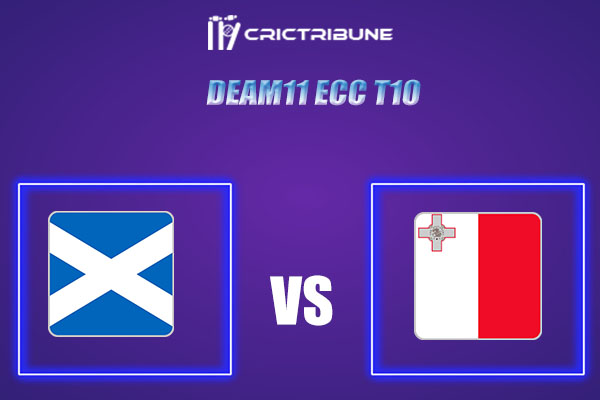 The Dream11 ECC T10 will see its sixteenth match of Group C this season between Malta and Scotland XI.

Malta will be battling against Scotland XI for the first time in the sixteenth match of the group C of this season of the Dream11 ECC T10.