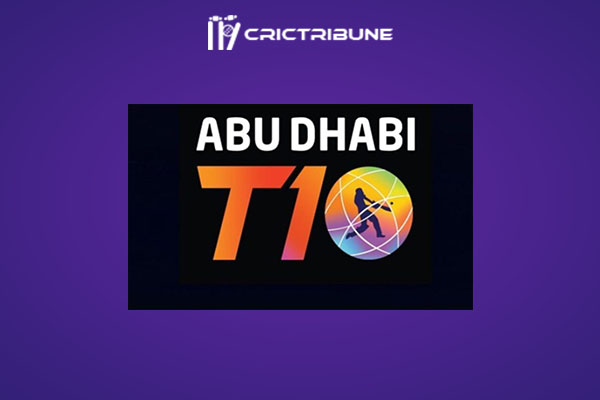 Two struggling sides in Maratha Arabians and Team Abu Dhabi will lock horns in today’s second fixture of the Abu Dhabi T10 League. Maratha Arabians started off the campaign with a win in the very first match, but things went downhill for them from there onwards.

They are currently on a losing streak of 3 games. On the other hand, their opposition Team Abu Dhabi have also lost 3 of their 4 games. Both teams are coming into this game on the back of defeats, with all but a slim hope of making it to the next stage.

The weather will remain the same, as it always has been in Abu Dhabi. The temperature will be around 23 °C with no chances of rainfall.

The pitch at the Sheikh Zayed Stadium is as batting-friendly as a pitch can possibly get, provided it’s not on concrete. The team batting first should aim for at least 110 here.