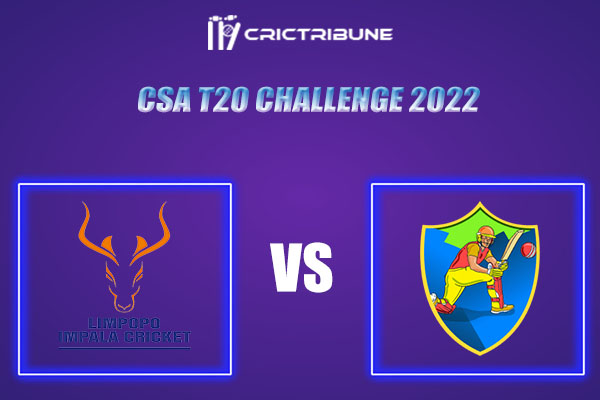 The CSA One-Day Challenge Division 2 will begin on the 3rd of December and the final will be played on the 28th of December. A total of 7 teams will be taking part in this tournament, namely Eastern Province, Eastern Storm, KwaZulu Natal Inland, Limpopo Impalas, Mpumalanga Rhinos, Northern Cape, and South Western Districts.

KwaZulu Natal Inland will be battling against Limpopo Impalas in the opening match of this season of the CSA One-Day Challenge Division 2.

These two teams have played two matches against each other in this format so far where both KwaZulu Natal Inland and Limpopo Impalas won one game each.

The Senwes Park is a batting-friendly wicket and is expected to boost the batters once again here. Pacers might get some help toward the latter half of the match while spinners will play an important role in the middle overs.

The temperature is expected to hover around 21°C on the matchday with 64% humidity and 11 km/hr wind speed. There are no chances of precipitation during the game.