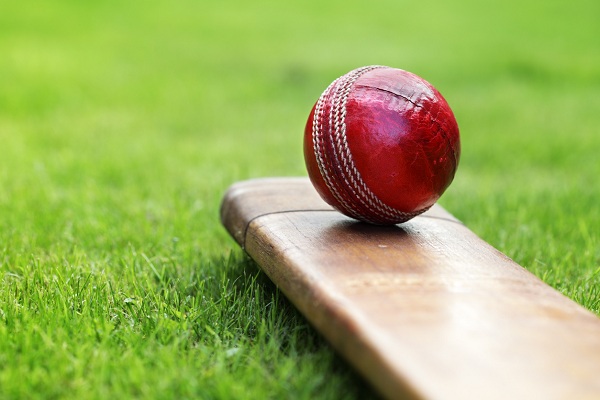 Playing their second match of the tournament on Sunday will be the Maidan Wardak Province and the Kandhar Province. Both the teams have had a shaky start to their run in this series, as they lost their very first match of the tournament. The Kandhar Province lost against Faryab Province, where they were set a target of 222 runs to chase in 50 overs, but fell short by a margin of 20 runs.

Weather on Sunday does not look good as thunderstorms along with a 40 per cent chance of rainfall are expected. The temperature is expected to be around the 28 degree Celsius mark.

The pitch this ground will favour the batsmen and the spinners will be the ones getting the little help that it has for the bowlers.

Injuries, unavailability: None. They have a full squad to choose from. They could have some changes after the previous game loss Siddiqullah Bawari, Abdullah Agha and Abdul Aziz are options.

Injuries, unavailability:  They should go in for some changes with reserve players such as Habatullah, Lutfullah and Mohammad Rasool who could be the options.

Who will win KHR vs MWK Today Match Prediction?

KHR probalbe winner of the match