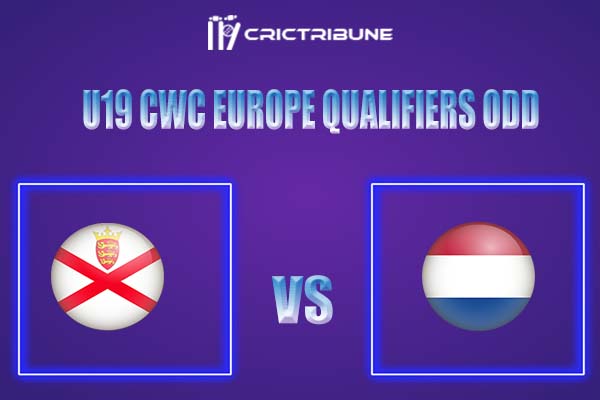 Jersey Under-19 will be taking on Netherlands Under-19 for the first time in the sixth match of this season of the U19 CWC Europe Qualifiers.

The temperature is expected to hover around 25°C on the matchday with 61 % humidity and 21   km/hr wind speed. There are 75 % chances of precipitation during the game.

The pitch at the Desert Spring Cricket Ground is a bowling-friendly one and offers great assistance to both pacers and spinners. Batsmen will have to spend quality time in the middle to get going here.