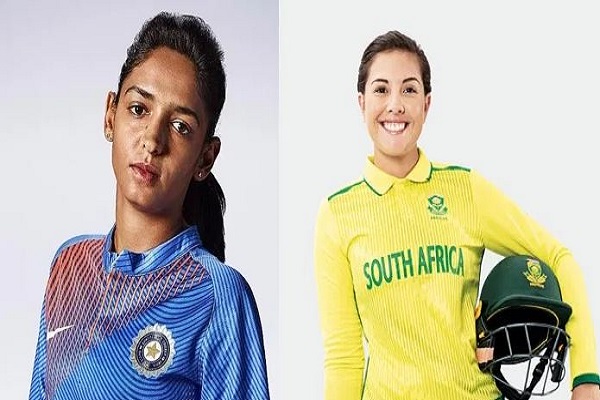 South Africa have produced some great team performance in this ongoing ODI series and they have already clinched the series with a 3-1 win. In the last encounter, South Africa won the toss and elected to bowl first. India lost Smriti Mandhana early, but in-form Punam Raut scored an amazing 104* and with support from captain Mithali Raj and Harmanpreet Kaur, the women in blue reached a good score of 266/4 in their 50 overs.

In reply to that, South Africa had a strong start. Lizelle Lee’s 69 and captain Laura Wolvaardt’s 53 gave a strong foundation to the run chase. After the fall of the opening pair, the chase never derailed as Lara Goodall and Mignon du Preez’s half-centuries ensured an emphatic victory over India with an over to spare. Mignon du Preez adjudged player of the match for her quickfire half-century and led the chase. India women’s team would be looking to rectify the mistakes they have made in this series and finish the series on a positive note.