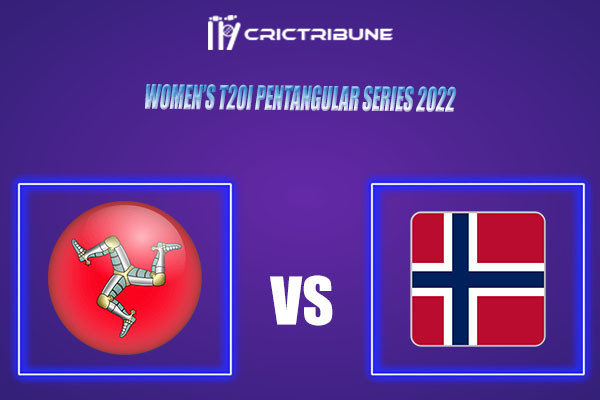 Isle of Man Women will be taking on Norway Women for the first time in the fourth match of the Women’s T20 Pentangular Series.

Squad of Isle of Man Women