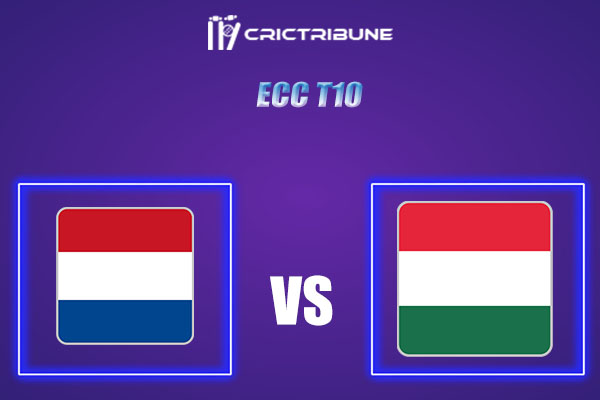 HUN vs NED-XI Live Score, In the Match of European Cricket Championship, which will be played at Cartama Oval, Cartama. NED XI vs HUN Live Score, Match between Netherlands XI vs Hungary Live on   Sep 22, 2021 Live Cricket Score & Live Streaming.

On Wednesday, September 22, the Netherlands XI (NED XI) will face Hungary (HUN) in Group B match 14 of the European Cricket Championship T10 2021 at the Cartama Oval in Malaga, Spain.

In match 14 of the European Cricket Championship 2021, Hungary will face a confident Netherlands XI. The Netherlands XI has won two games in a row and appears to be in terrific form. Hungary, on the other hand, started the tournament with a resounding victory against Portugal before losing to Austria in their second match. The Dutch squad will have an advantage coming into the match, but Hungary will be ready to ruin their plan.