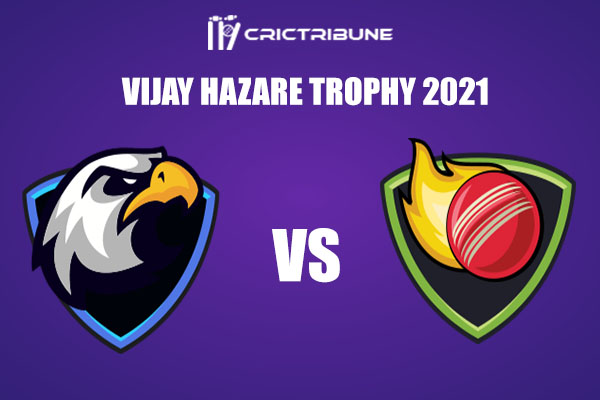 Gujarat have had a dominant start to the 2021 Vijay Hazare trophy. They had an eight wickets win against Goa and a 132-run victory against Tripura in their last two matches. Hyderabad, after winning their first two matches, faced a massive 110-run defeat against Baroda. Gujarat will be favourites going into this match with winning momentum on their side.

The weather in Surat is expected to be warm with hazy sunshine. The temperature will hover around 22 degree with low chances of precipitation.

The pitch is considered to be good for chasing. All three matches on this pitch have been won batting in the second innings.