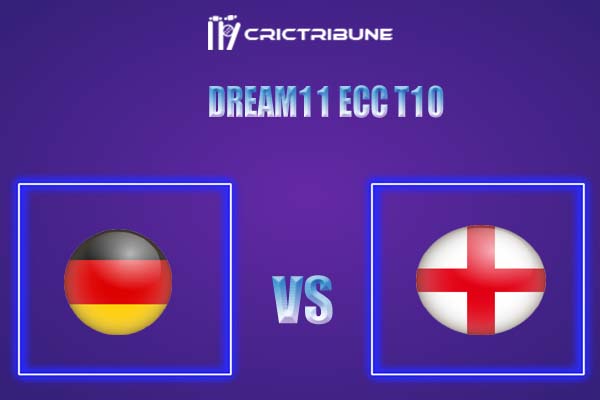 This match will see the clash between the two teams of Group C of this season of the Dream11 ECC T10.

England XI will be facing off against Germany for the second time in the tenth match of this season of the Dream11 ECC T10.

The last time they played against each other in this season, England XI beat Germany by 6 wickets.