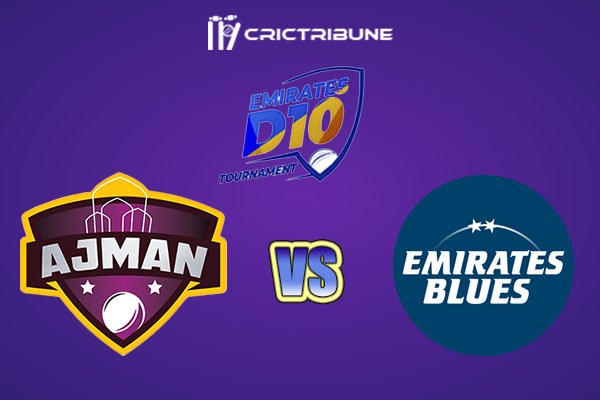 On the other hand, Ajman have blown hot and cold this season. They started their Emirates D10 League campaign with a couple of losses before bouncing back strongly and winning two in a row. Ajman then suffered their third loss but soon returned to winning ways again, beating Sharjah in their last Emirates D10 League outing. They want to be more consistent in order to remain in the top four.